Georgia Eve is a multi-disciplinary artist living and working in Scotland having been raised in a small town on the east coast. Self-described as the ‘unplanned poet’ Eve's shift into becoming a writer is seemingly not the first time her life has taken an unexpected turn of serendipity. Georgia got her start on the creative pathway as a model after being scouted at just sixteen. She began to build up a large following on social media and worked promoting and modeling small indie brands. Georgia was finding her footing in a career as what we now commonly know as a ‘micro-influencer’ before the term had even been invented. However, Eve has recently stated this early experience in the industry was very difficult for her as it conflicted with her gender identity. Choosing not to sign with an agency and slowly declining offers, Georgia decided a better fit for her at the time was behind the camera instead of in front.

Eve quickly turned her focus on creating her own artistic work. Defining a niche for one of a kind hand painted clothing, mostly working in vintage denim and leather. Inspired by designers like Tony Alamo, DOG Harajuku and Toys McCoy, Georgia began creating a range of hand-painted garments. Having amassed a strong following already and a network of various creatives, in her second turn of serendipity, Eve soon started to be commissioned for her work. Georgia enjoyed great success with her new venture and was able to boast a string of high-profile clients and magazine features all before the age of eighteen.

It was at this age that she then went on to study fashion design at University level. After a year of study, Georgia decided to take some time out with a need to resolve some things in her personal life. Unfamiliar with the term rest, Eve did not spend any of this time idle. Instead deciding to undertake a new creative project. After being influenced by many of the political designers of the 1980s, such as Katharine Hamnett and Franco Moschino, Georgia started to work on a range of clothing with a social and political message. She had identified a need in the world again for clothes that made a statement beyond a fashion statement. ‘Semi-Precious Apparel’ was the socially aware brand for the new wave. Eve's designs tackled a host of important issues of today including sexism, racism, queer-phobia as well as championing men’s mental health. The brand, the designs and the message become beloved by many, gaining a worldwide reach along with a celebrity fanbase and editorial credits. This was also the beginning of Georgia’s work involving different charities. As she said she wanted to further the social conciseness of what she was producing and do something practical as well as artistic.

It was then that came the next U-turn in Georgia’s creative career. During her time away from her studies she had set out on a journey of recovery and healing. Following some advice from a friend Georgia began journalling. A tool that was originally intended as a coping mechanism slowly became an unexpected move into a new creative field. After a time of journalling diaristicly, reflecting on her experiences and emotions Eve's writing turned into poetry. Slowly beginning to share snippets of her poetry online Georgia received a tremendous amount of encouragement from her followers and friends with heartwarming messages about how people were relating to her work. After nearly two years of writing (and recovery) the personal progress Georgia had made was appearing clearly in her work. Collected together, the poetry told a story. Not only the story of her personal experiences but the story of how she managed to overcome adversity. Eve revealed recently that it was at this moment that she realised she had a story to tell and she thought sharing her work could be beneficial and bring hope to others. Staying true to her philosophy Georgia decided she wanted to do something practical. The idea for ‘Milk & Poison’ was born. With a title paying homage to those who shared their stories before her and 100% of profits going to Rape Crisis Charity, Georgia wanted to create something that truly gave back to everyone who had helped her along her journey.

Now on her second book of poetry and with a body of spoken word pieces nicely building, Georgia is showing no signs of slowing down as she constantly improves and evolves, honing her craft and growing her confidence. Georgia’s story shows her incredible tenacity and apparent ability to recover from anything life throws at her. Georgia Eve really is a creative force to be reckoned with. 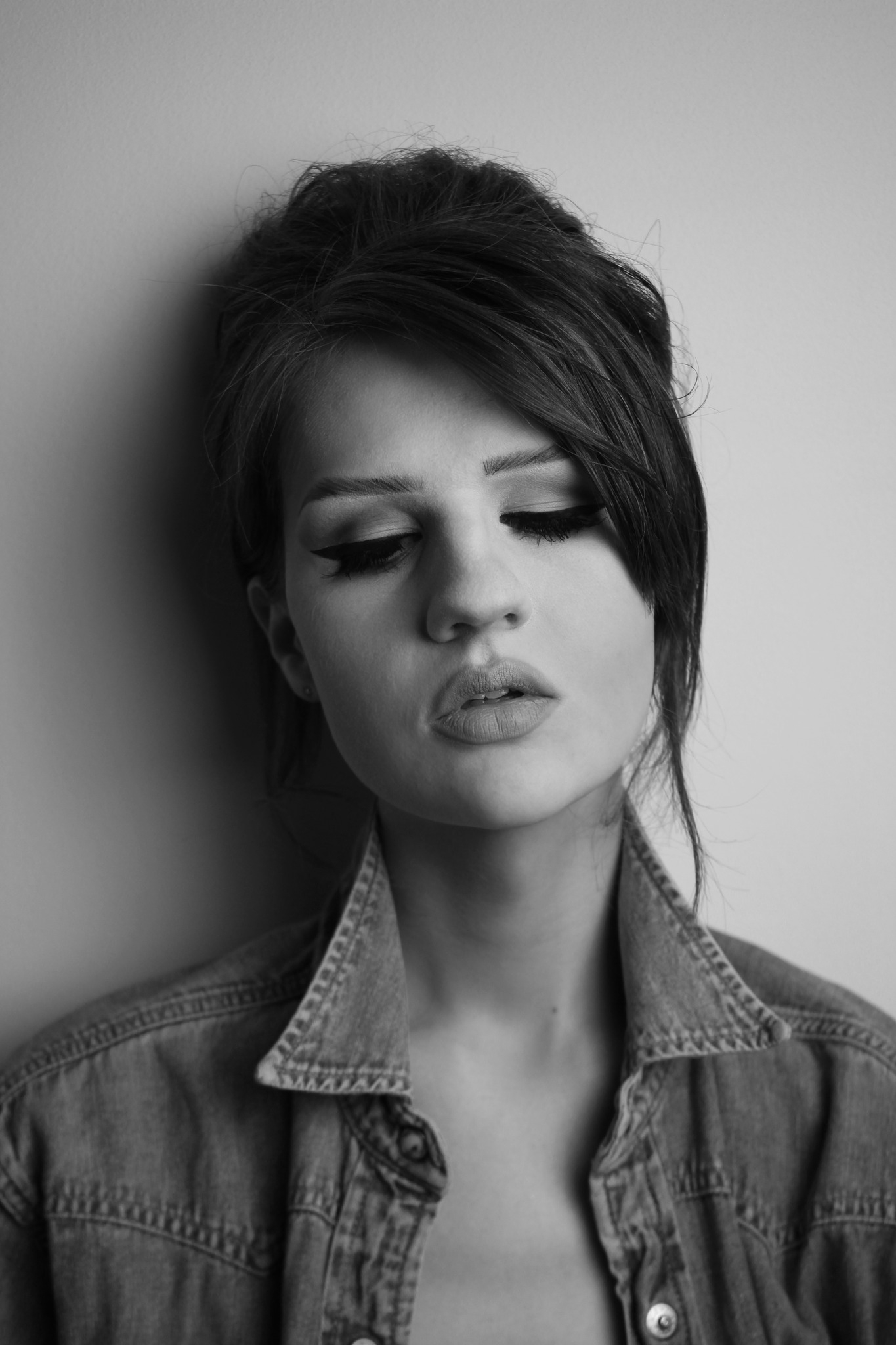